Equipping Hour is a time to receive training and resources, and to learn together. 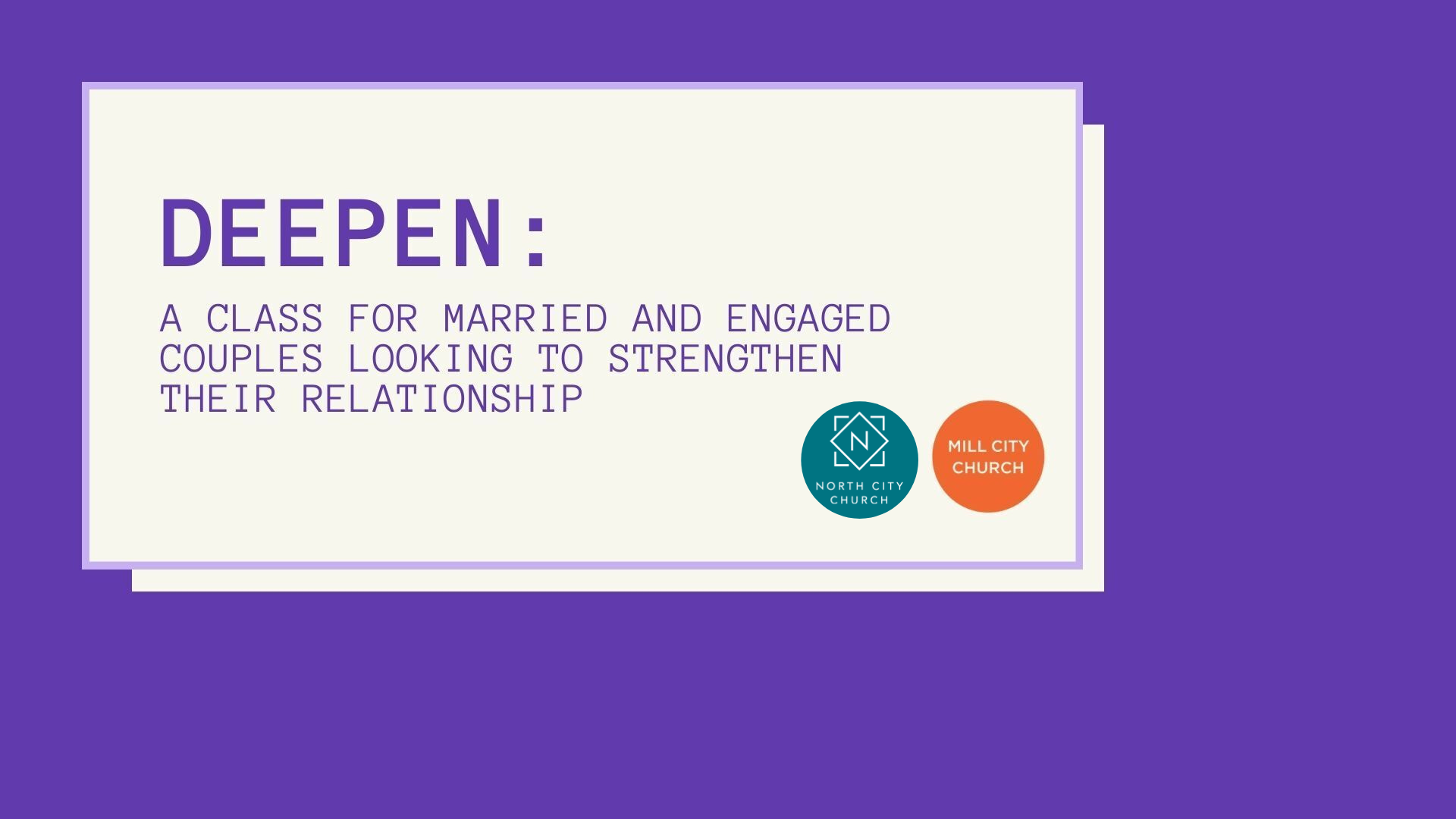 Deepen: A Class for married and engaged couples looking to strengthen their relationship led by Pastor Christian Ann Larson and Community Impact Director Steph Luckey
Time: Mondays 7:30-9pm
Whether you are preparing to get married, have been married for a while or something in between this class will explore how to deepen and strengthen your relationship. Using the tool Prepare and Enrich, each couple will take this survey that will result in tangible feedback on their relationship and next steps for growth.  In times of stress, strong relationships are critical, taking the time to invest in your marriage through this class will be worth it!
REGISTRATION CLOSED 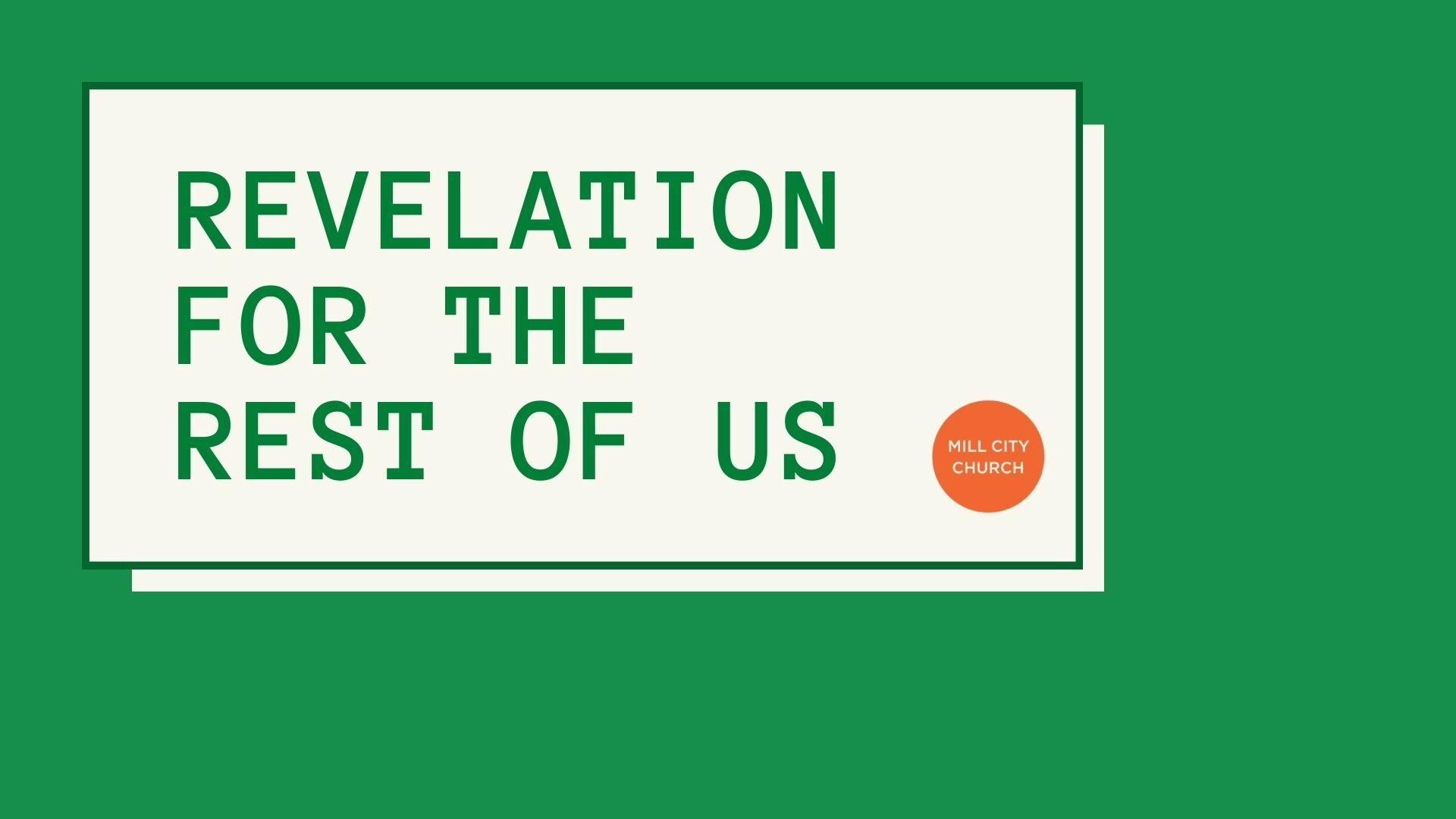 Revelation for the Rest of Us led by Dr. John Dunne
Tuesdays 7-8pm
Revelation is a book of the Bible that many Christians either choose to ignore because it seems too confusing, or that other Christians use alongside current events to chart out a timeline for the end of the world; but what about the rest of us? In this class our goal is to reclaim Revelation as an intelligible message of hope that aims to reveal to rather than conceal.
REGISTRATION CLOSED 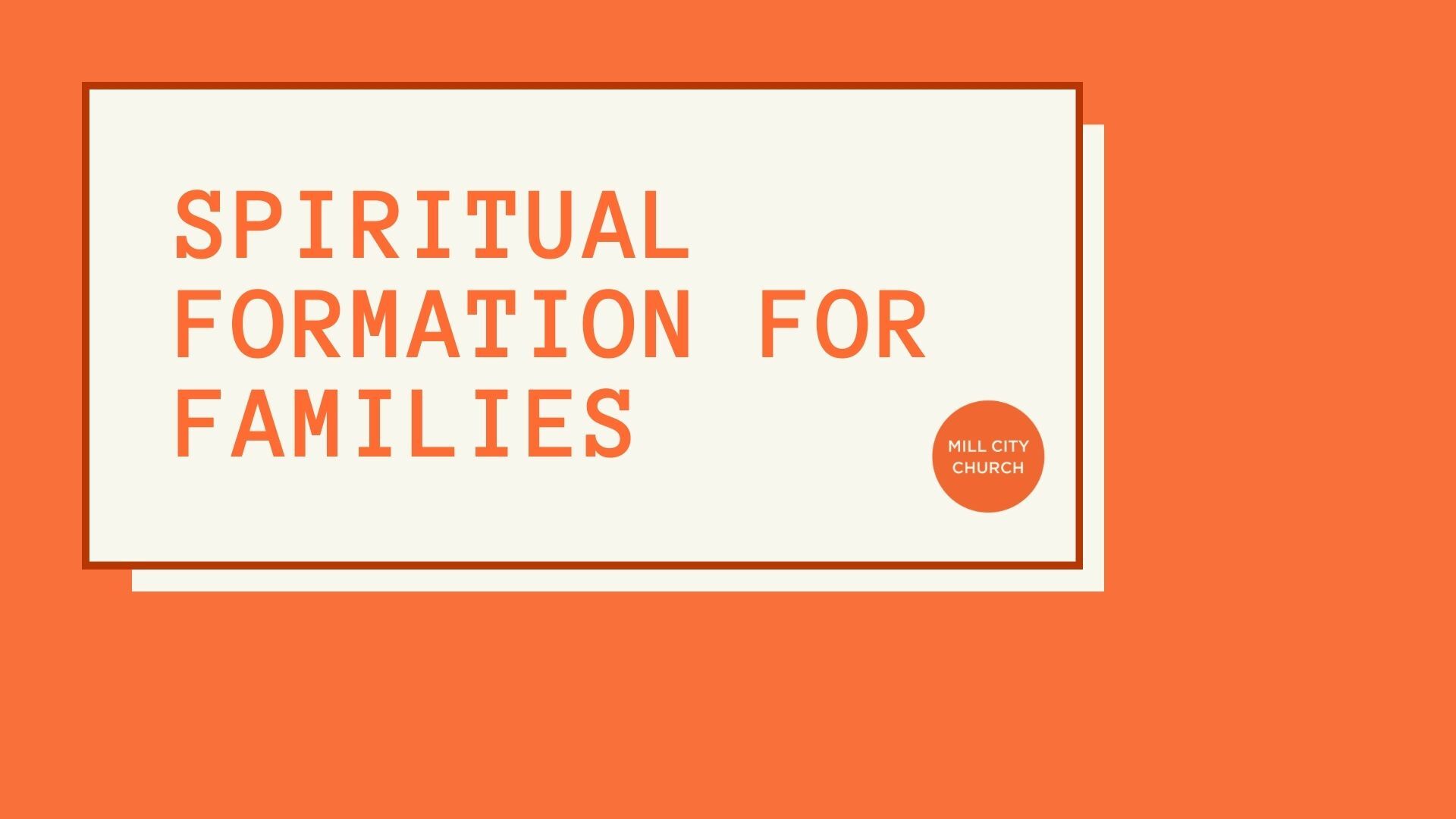 Spiritual Formation for Families led by Family Life Director Sharon Rundell
Time: Wednesdays 6-6:30pm
Who: Adults and Kids (ages 3 to 17)
Having natural rhythms and  talks about faith, the Bible, and Jesus in our everyday family life can sometimes seem impossible in our busy lives. This six week class will be an exciting time for kids and their caregivers to interact with other families and with Mill City leaders as we explore spiritual formation. Our time together will be filled with interactive activities, short biblical lessons, and talks about what we are learning. Each session will include a take away for families to use during the week as we think decisively about Spiritual Formation and our families.
REGISTRATION CLOSED 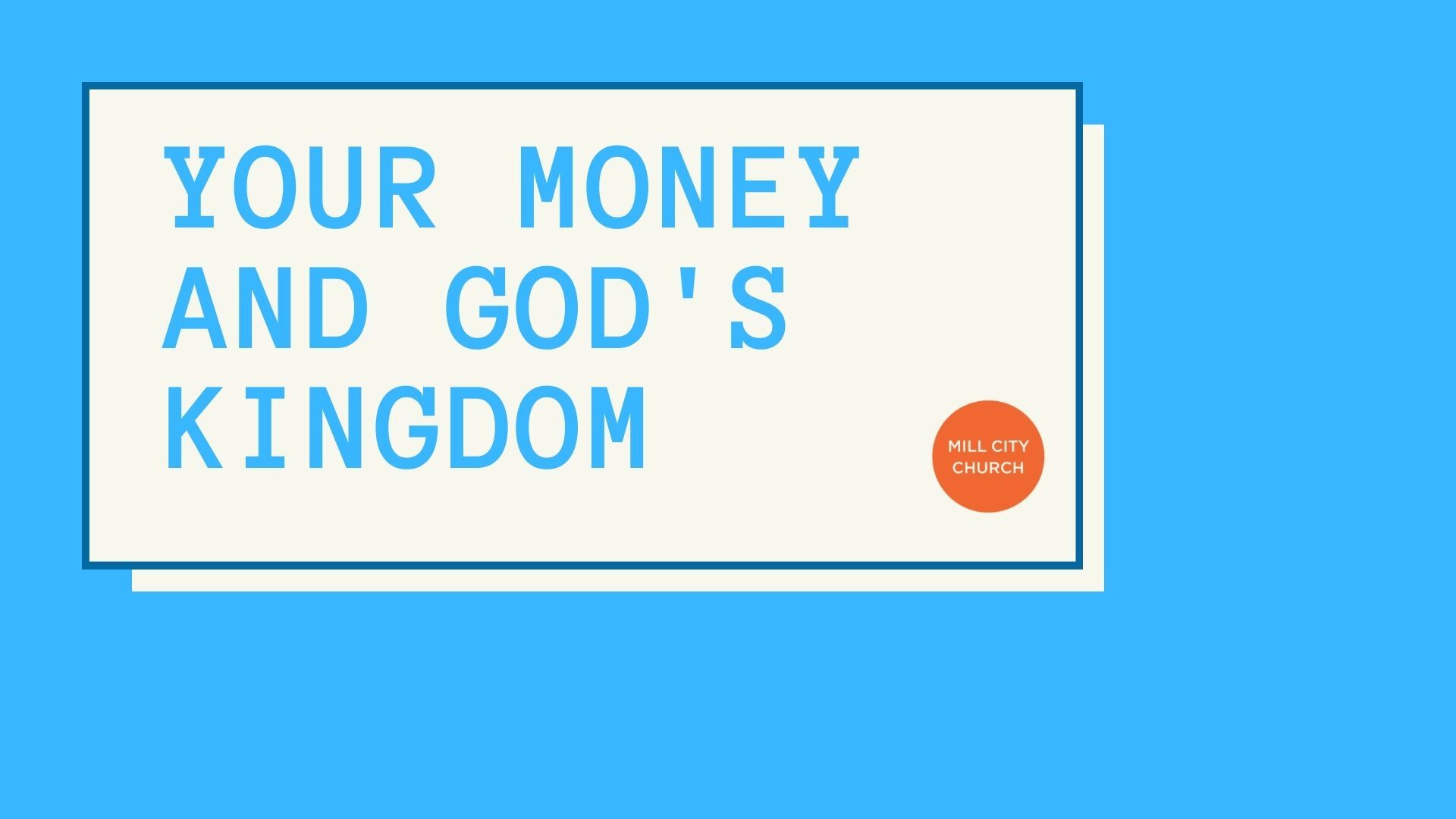 Your Money and God’s Kingdom led by The Generosity Team
Time: Wednesdays 7-8pm
In this class we’ll explore practical ways to be wise with money so that we can live generous lives. In this class we will explore how to get freedom from debt, developing a healthy budgeting, investing well and practical generosity.
REGISTRATION CLOSED 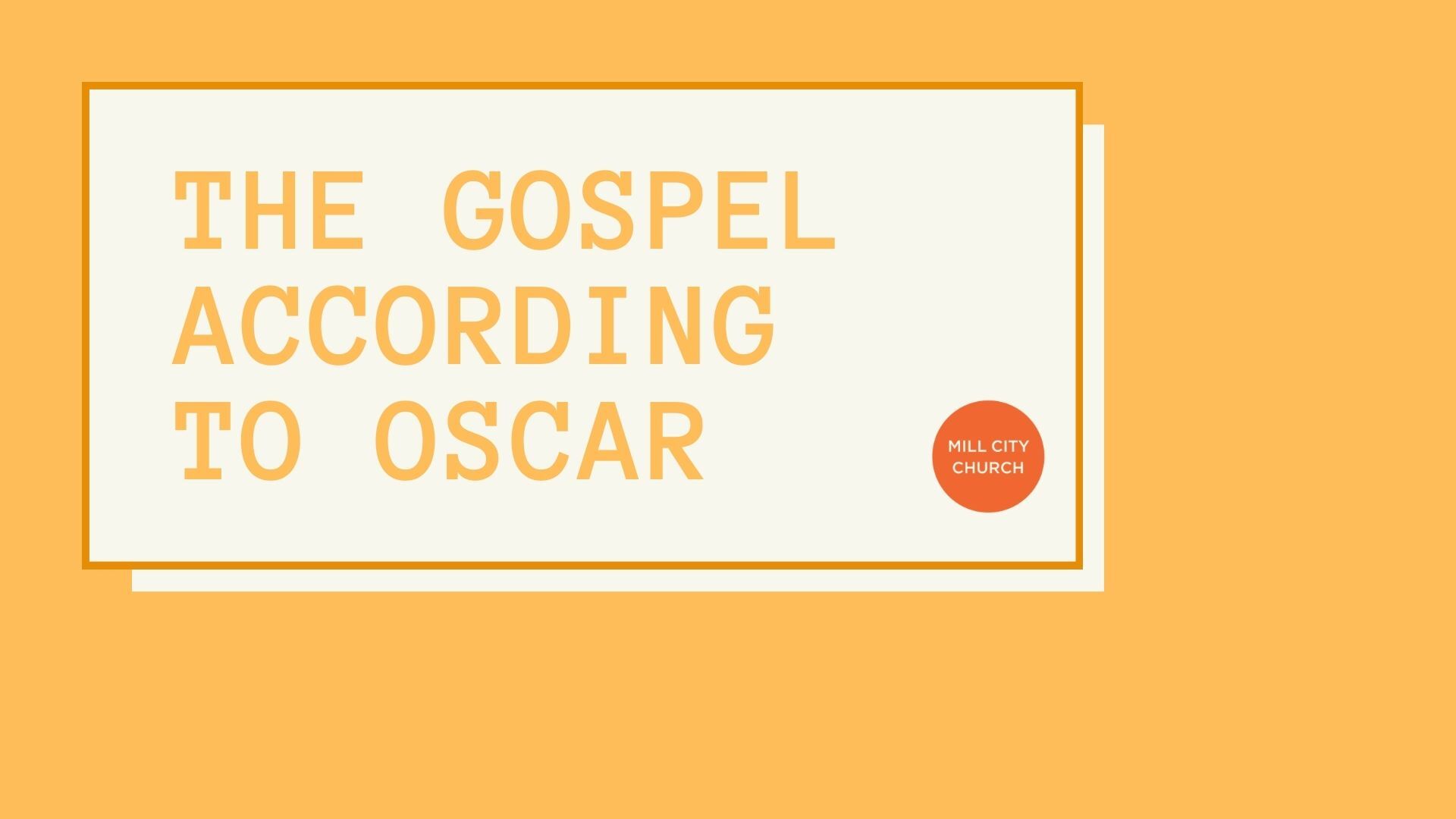 The Gospel According to Oscar led by Filmmaker JD O’Brien and Dr. John Dunne
Time: Thursdays 9-10pm
Back for the Sequel! Last year, we started a discussion group that watched all of that year’s Best Picture Nominations for the Oscars and we asked 2 questions in response. “What can we as Christians learn from any references in the film to Christianity, either positive or negative?” and, “What is the gospel of the film? If you were to ask the lead character, or the filmmaker, what message the film is sending about life, what would it be?”. The group had such a great time last year, that we chose to keep the group going all year long! Grab some popcorn and join us!