The 4 Parts of the Metanarrative 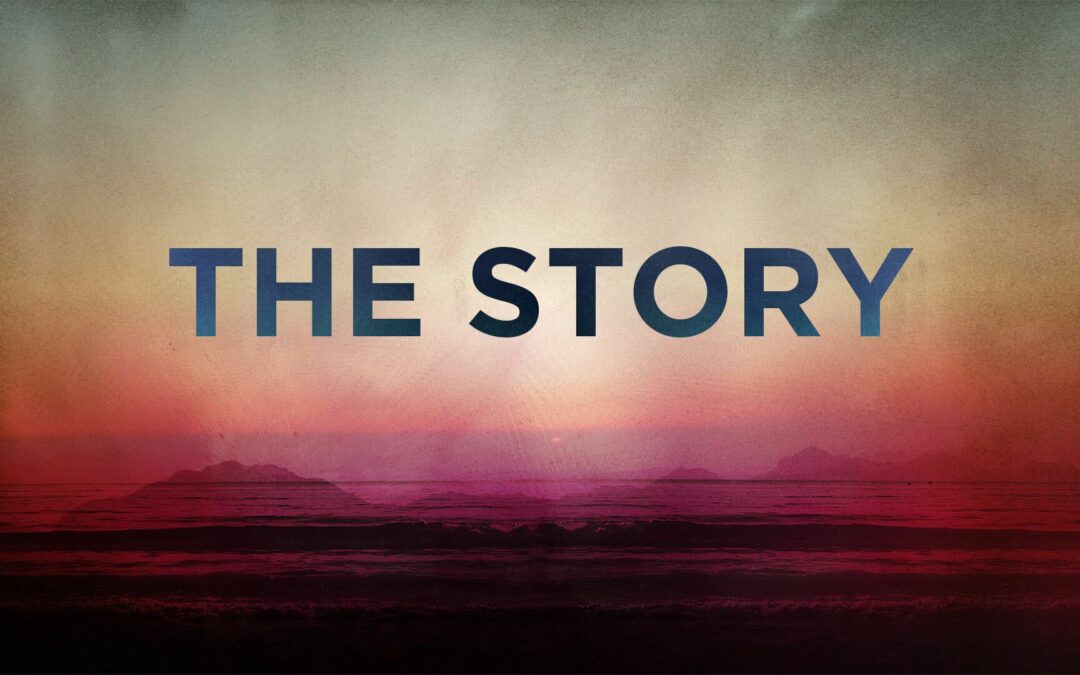 The grand story of God we see in scripture can be encapsulated in 4 plot movements like 4 acts of a play. When we understand this overarching movements it can help us put the different parts of the Bible in context as well as see more clearly what our role is in the story of God – to join in God’s redemptive work right around us!

Here is a summary of the 4 movements:

God created the world and everything in it and it was good. When God created humans they were made in God’s image and God said they were VERY Good! The Earth was full of God’s shalom, which means peace. The kind of peace in which everything works according to God’s intention. The world was made for human flourishing, there we could live in joy in the presence of God as God’s co-workers caring for this very good creation. 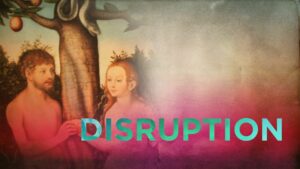 Humans rejected God’s rule and leadership. They deliberately went away from God’s commands and their actions declared they believed they were wiser than their creator. This resulted in sin and brokenness entering God’s good creation and disrupting everything. Every inch of the earth was touched by the brokenness that swept in. This rebellion results in physical and spiritual death for humanity. 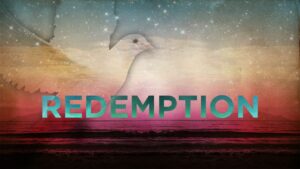 Thankfully the Creator is angry towards the sin and brokenness, but so deeply loves humanity and creation that God is determined to redeem the evil and suffering from the disruptive force of brokenness. So the this movement shows God implementing a master plan for redeeming the world God loves, rescuing the broken humans and healing the broken world. The most climactic part of this plot movement is when through the Person of Jesus Christ, God comes to renew the world and restore God’s people. The death and resurrection of Jesus inaugurate and unlock the power of the Kingdom of God and humans are invited to join in the mission of redemption.

The story doesn’t end with redemption, but rather it continues with hope! God has promised to renew the whole world, and the Bible gives us a peak into this glorious future. The restoration of all things will take place when Jesus returns to defeat sin and evil, and He will usher in righteousness and justice. All the wrong things will be made right and all the sad things will become untrue. God’s perfect shalom/peace will cover the earth and God will purge this world of evil once and for all.